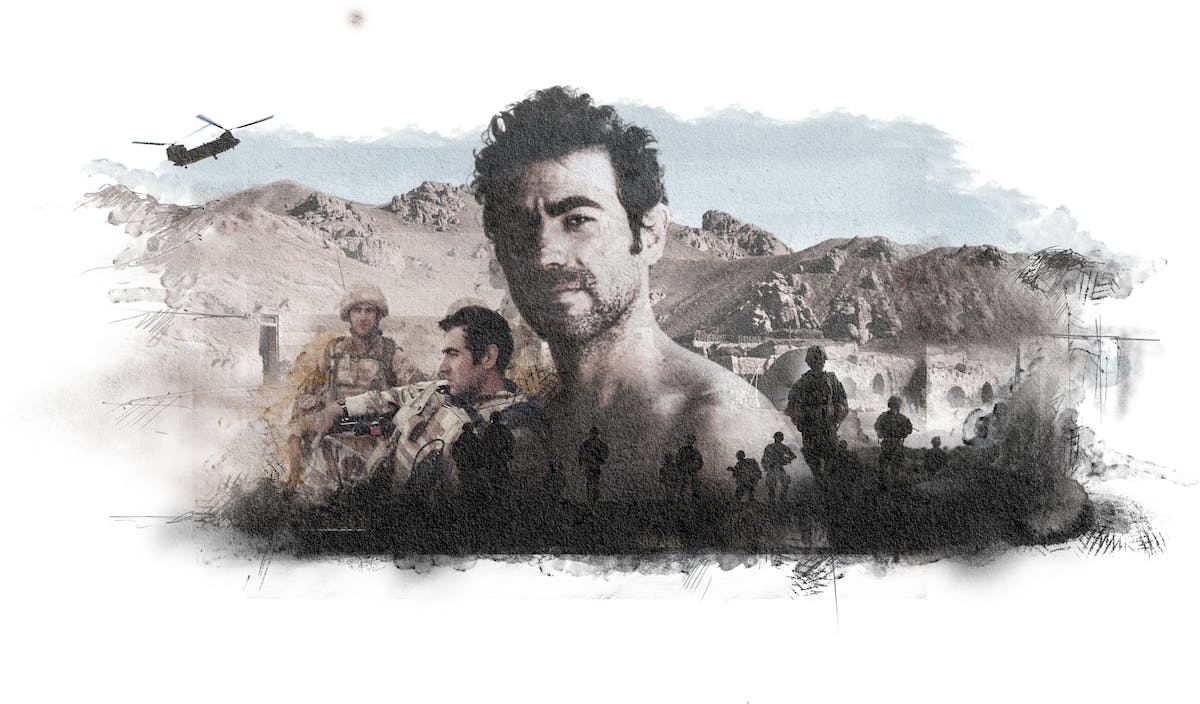 In October 2009, Corporal Andy Reid MBE was blown up by a Taliban improvised explosive device while on patrol in Helmand Province, Afghanistan.

Injured so badly, it was thought he would not survive, he defied the odds to the extent that, within a month, he was able to meet up with members of his patrol again.

Overcoming adversity, Andy has raised huge amounts of money for charities, completing a 100km Front Line Walk in France, riding a specially adapted bike and in 2017 he undertook the Warrior Challenge around the UK cycling 400 miles and kayaking 128 miles in 14 days.

The Sun’s Millie Award Winner for Overcoming Adversity in 2010. Awarded an MBE in the Queen’s Birthday Honours list for voluntary service to veterans and to people with disabilities in St Helens.